London, 1926-1929. Large Limited Edition mezzotint engraved portrait of David Livingstone, pioneer missionary and explorer, together with a single leaf biographical sketch. Painted and engraved by H. Scott Bridgwater from a painting made by F. Havill held in London’s National Portrait Gallery. One corner of matte creased, otherwise in Very Good and original condition, protected with a tissue guard, clean and bright with strong impression, suitable for framing.

A Rare and Large Portrait – Medium Quarto
Engraving measures approximately 9 x 11.5 inches
Matte measures approximately 18.5 x 23 inches
From a limited edition work (only 400 copies) issued by the museum from 1926-1929, titled “The Museum Galleries, London” and being a collection of coloured mezzotint artist signed portraits of famous men and women.

Henry Scott Bridgwater (1864- 3 January 1950) was a British painter, draughtsman, mezzotint engraver, and etcher. He specialised in mezzotints after the works of Sant, Fildes, Leighton, Millais, Greuze, Romney, Reynolds and Hoppner, and exhibited at the Royal Academy of Arts from 1889 to 1946. Born in Dudley and lived in Bushey, Hertfordshire, he worked for most of the leading London print publishers and dealers. He has been called ‘Henry’ or ‘Harry’ and often his surname is misspelled ‘Bridgewater’. He married landscape and genre painter H. May. Their son is watercolourist Phyllida Scott Bridgwater. 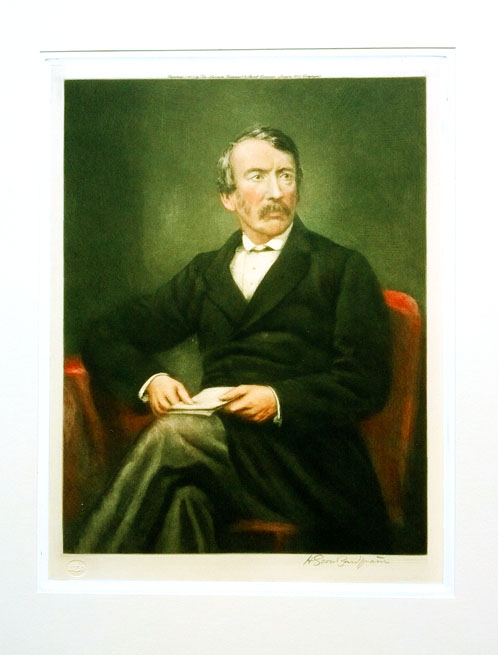 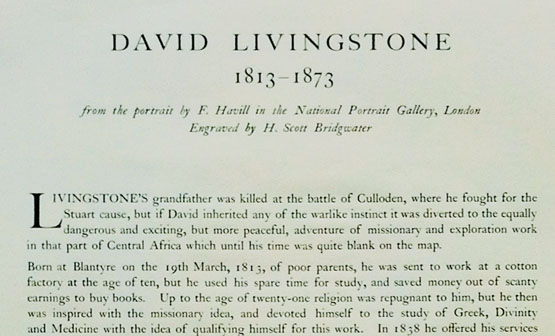 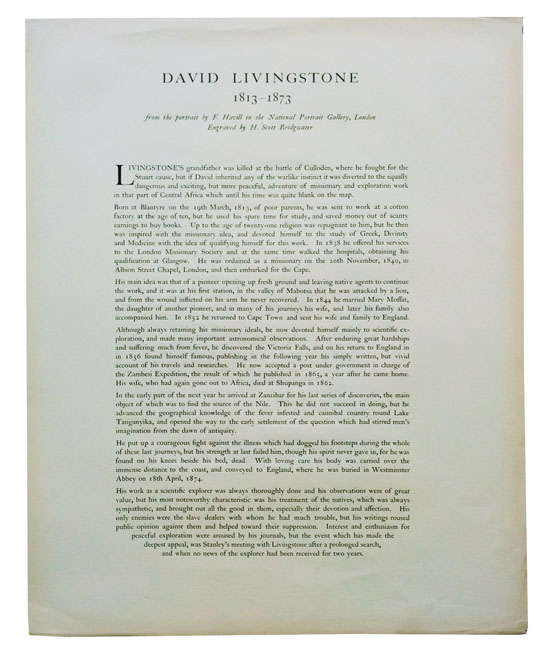 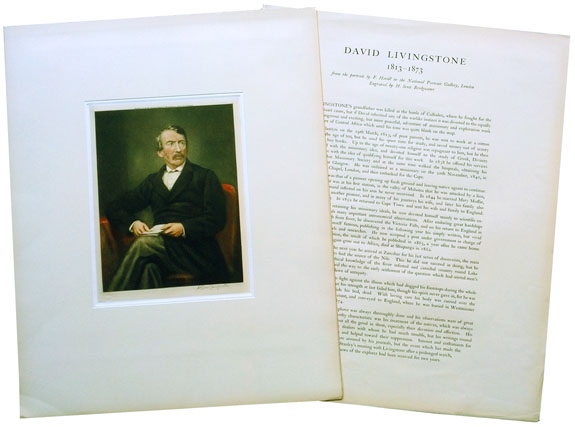