The album was compiled and gifted in July 1939, according to the dedication inscription. Certain images and captions suggest that the visitor may have been in Japan from as early as November 1938, seen by a photograph of the Shichi-Go-San festival which is held annually on November 15. The images capture the traditions and daily life of Japan’s refined culture, as well as special events, and even an insider’s view to private settings.

From exceptionally captivating vantage points, and with a genuine, personal perspective, the album renders a delightful and most inviting picture of Japan. The scenes capture everything from traditional dress, theatre and music, meal and tea customs, sports, trades, life event ceremonies, education, sacred locations and monuments, architecture, as well as the islands’ natural beauty.

Local trades for which Japan is best known, are well illustrated, with a notable number of women workers. Views include rice field workers up to their knees in water, cormorant fishing at night, women picking tea, women feeding silk-worms, and others working in an enormous silk spinning factory.

Reflecting the nation’s spirituality, he includes historic temples and sacred monuments, including the tall customary torii (gates) which signify the transition into a sacred place. Specific shrines include two in Tokyo, the Meizi [Meiji] Shrine, and the Imperial Yasukuni Shrine which commemorates those who died in war service for Japan. A stellar photograph shows the richly decorated Yomeimon Gate in Nikko known famously as “Gate of the Setting Sun”. The imposing thirteenth century bronze Daibutsu (Great Buddha) of Kamakura, representing Amitabha Buddha at the Kotoku-in Temple, claims its presence in the album. We also find a unique roof-top view of the Horyuzi [Horyuji] Buddhist Temple complex in Ikaruga, which was once one of the powerful Seven Great Temples. In Kyoto, he visited the temples known as Kinkakuzi [Kinkaku-ji] and Kinkakuzi-dera; the latter was founded in 778 during the early Heian period.

Fascinating examples of architecture, ancient and modern, include the Izyu-Basi Bridge which leads to the Emperor’s palace in Tokyo, the ancient Nagoya Castle, a triple-arched bridge, and the National Diet Building which was completed only three years prior in 1936. Of special interest is a view of the original brick Tokyo Station (Marunouchi Building) which was completed in 1914, and sadly would be mostly destroyed by a WWII bomb some five years after this photograph was taken.

Elaborately dressed toddlers, led by proud parents, are being escorted to a shrine for the traditional rite of passage called Shichi-Go-San. The festival celebrates the growth and well-being of young children. It takes place annually on November 15, the guests of honor being children aged three, five, and seven years old. The photographer also attended separate festivals held for girls and for boys in the springtime, and the Star Festival in July, a Hollyhock Flower festival, and a Sacred Virginal Dance at the Heian Shrine.

Some of the finest qualities of Japan’s natural elements are also beautifully captured here, with stellar snapshot images of the iconic Mount Fuji, symbolic cherry blossom trees, the tiered Japanese pine trees, Mount Aso volcano in a state of smoldering eruption, the serene crater lake Asinoko [Ashi], and immaculate gardens designed and shaped by skilled landscapers, including Suizen-ji Joju-en Park. From the upper platform, the photographer snaps a lovely view of the Akechidaira Ropeway (a cable car aerial tramway opened in 1933) at Nikko, which shows the vast mountainous area surrounding it.

A most elegant and comprehensive photographic presentation of life in Japan! 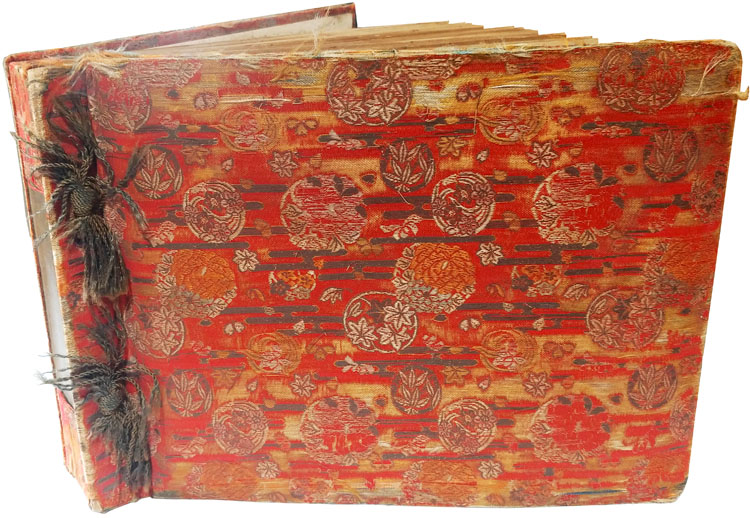 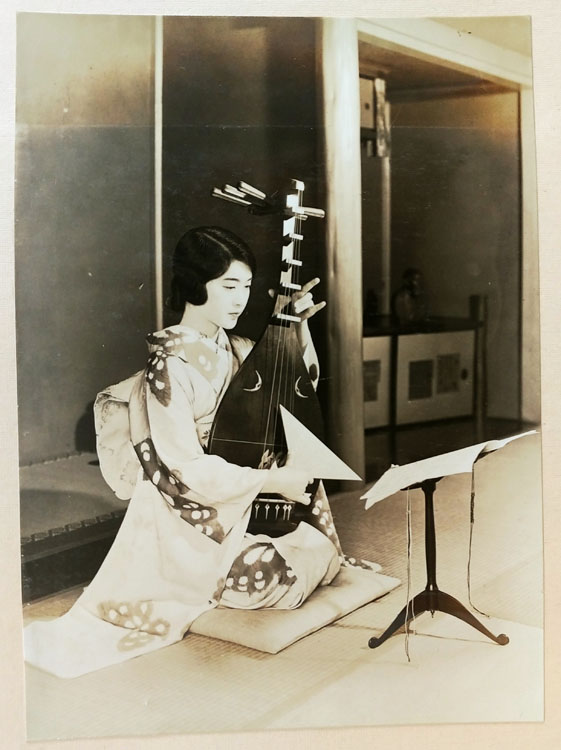 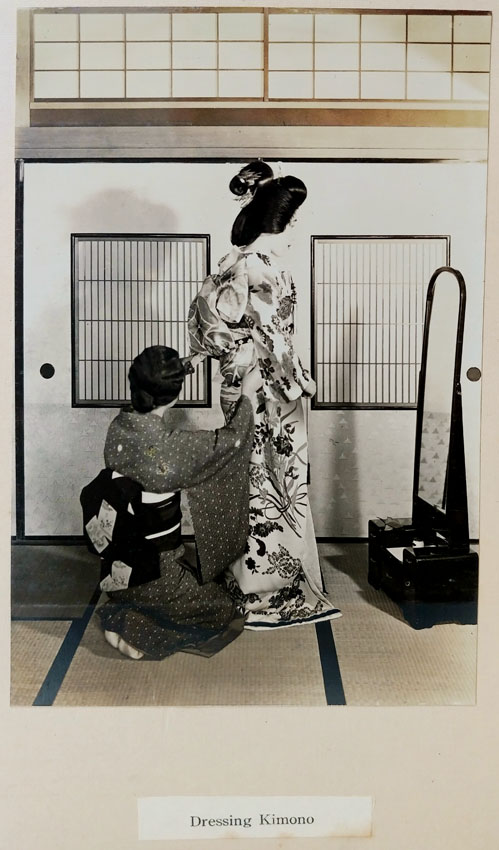 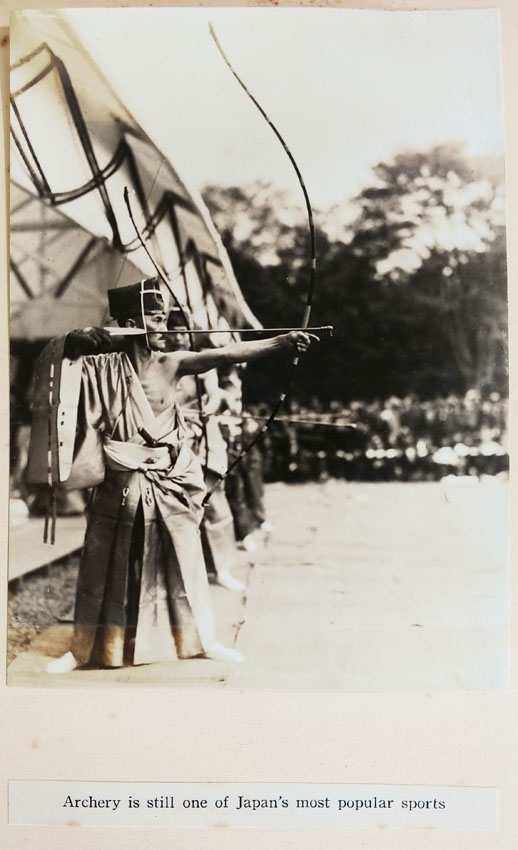 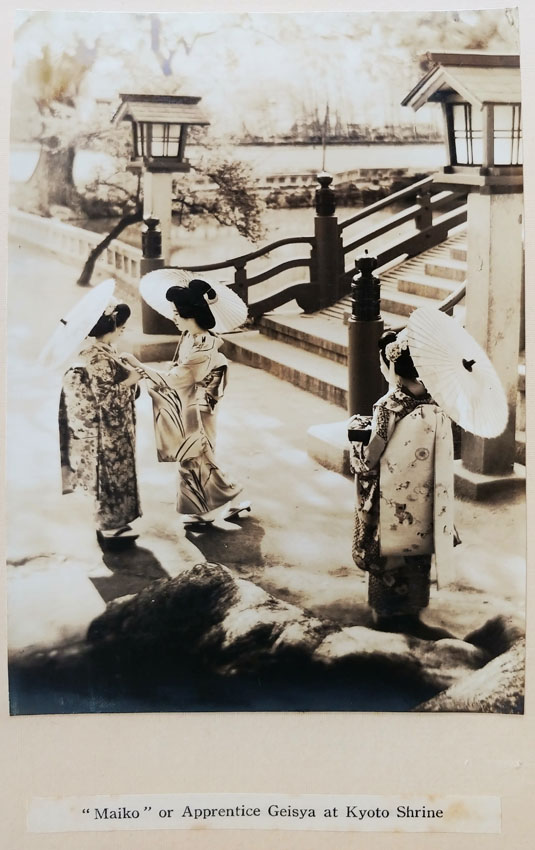 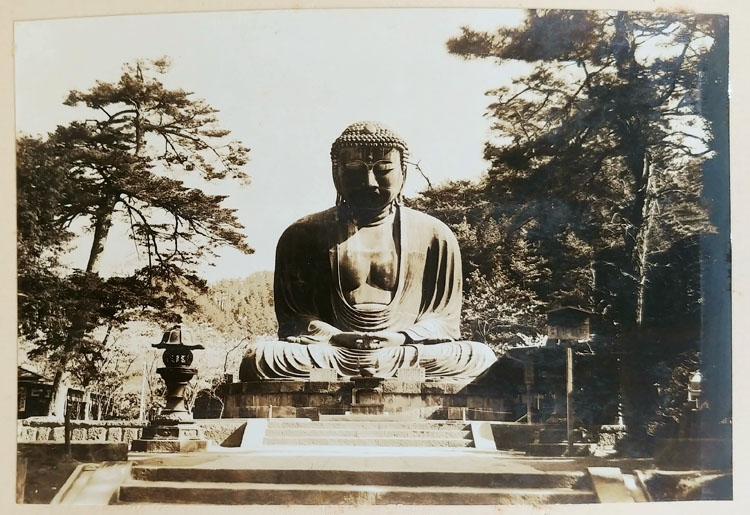 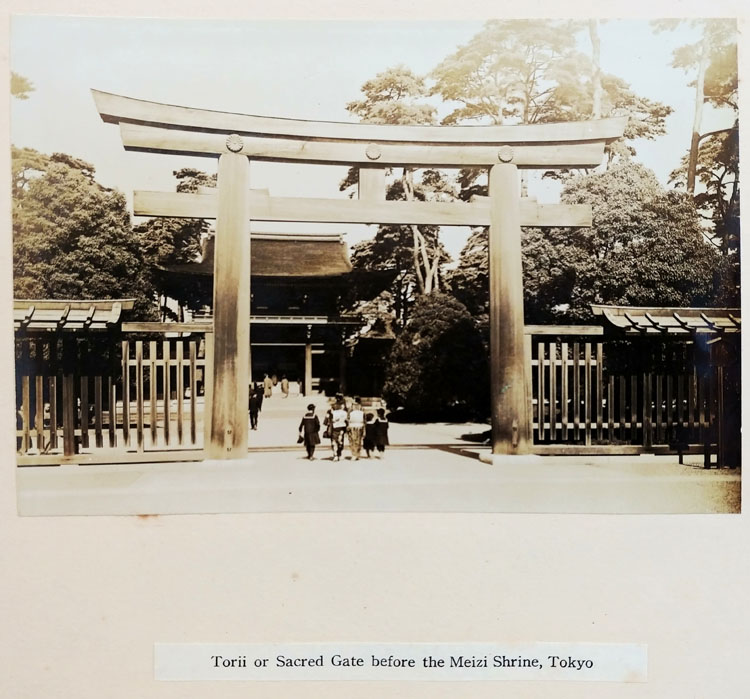 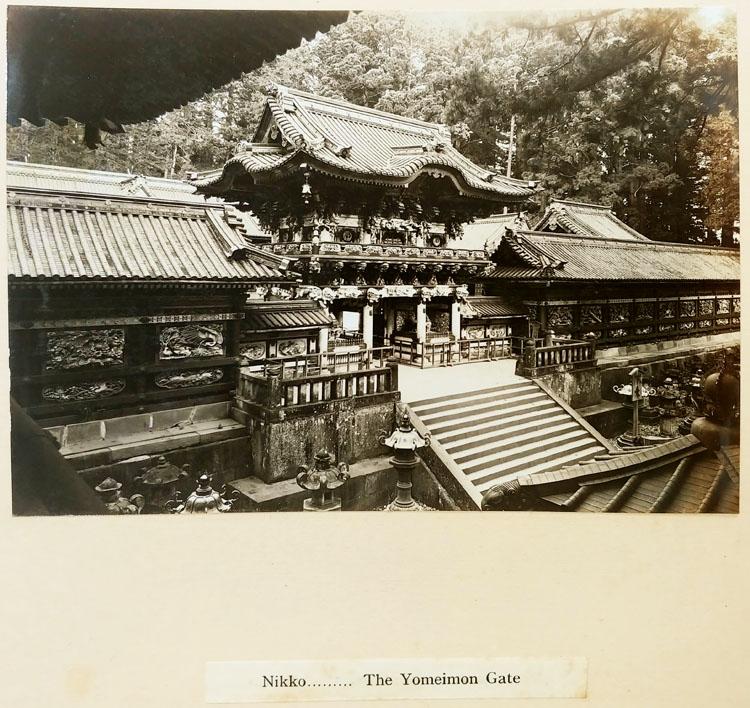 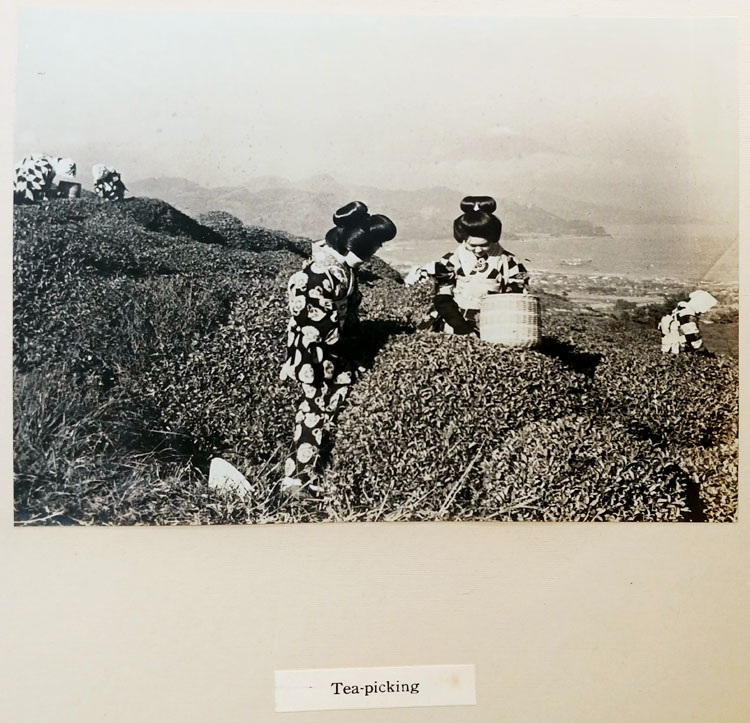