Graciously confirming receipt of what appears to be an unpublished book by a well known female author, and perhaps the first she had written, this letter is penned and signed by Bernard Law Montgomery (1887-1976), 1st Viscount Montgomery of Alamein, and British Army Field Marshal nicknamed “Monty” and the “Spartan General” whose illustrious military career spanned both World Wars, during which time he earned numerous honours and awards.

The recipient is Barbara Anderson, Lady Anderson (1926-2013) née Barbara Lillian Romaine, an internationally recognized fiction writer from New Zealand, and later, the wife of Sir Neil Dudley Anderson, Chief of New Zealand Defence Staff. Only a few months to this letter being written, Barbara had graduated with a BSc from Otago University. She subsequently worked as a medical technologist and teacher, though her passion had always been in writing. She finally pursued her formal writing career in her sixties, publishing a volume of short stories, for the first time, in 1989. The book mentioned in this letter does not appear on common lists of her published works, and pre-dates her writing career by approximately thirty years.

The letter reads as follows:
“Dear Lady Anderson,
I have just got back from Germany and
found your book ‘Lend Me Your Ears’.
Thank you so very much.
Yrs. ever
Montgomery of Alamein” [signed]

Barbara Anderson was born and educated in Hawke’s Bay. She graduated with a BSc from Otago University in 1947 and then worked as a medical technologist and teacher in Hawke’s Bay and Wellington. With a lifelong interest in writing and reading, Barbara began her writing career relatively late in life after she took Bill Manhire’s Creative Writing Course at Victoria University in 1983. She published several stories in Metro, Landfall, Sport and the New Zealand Listener, while one of her unpublished plays won the J C Reid award in 1985. Several others have been broadcast. Barbara graduated from Victoria University with a BA in 1984.

Her first collection of short stories, I Think We Should Go into the Jungle (1989), was shortlisted for the Wattie Award (1989) and the New Zealand Book Award for Fiction (1990). This was followed by Girls High (1990), a serial novel that consists of linked short stories. Girls High was her first book published in the United Kingdom, to glowing reviews.

As 1991 Writing Fellow at Victoria University, Barbara completed Portrait of the Artist’s Wife (1992), which won the 1992 Wattie Award and was a bestseller. The book received critical acclaim in the United Kingdom and the United States.

Barbara achieved remarkable overseas success with all her novels being published in the United Kingdom and gathering high praise from some of writing’s top names. Nick Hornby wrote in the Sunday Times on Portrait of the Artist’s Wife: “The promise that was evident in Girls High has been splendidly fulfilled, and now it seems only a matter of time before Wellington replaces New York as the literary capital of the world.”

Barbara was awarded the honorary degree of Doctor of Literature from the University of Otago in 2009. In 2011 she was awarded an Arts Foundation Icon Award – Whakamana Hiranga. This Award honours senior New Zealand artists for their life-long achievements. Barbara was recognised as being a leader in New Zealand Literature. The Award is considered the Arts Foundation’s highest honour and is limited to a living circle of twenty artists. 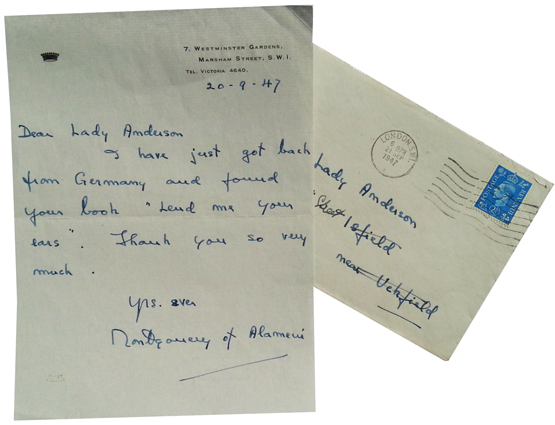